News : So It Begins 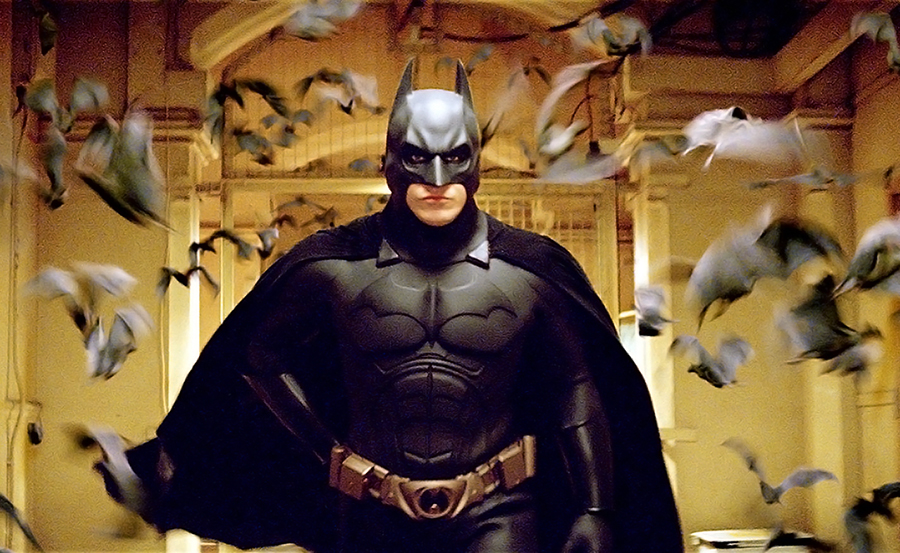 It’s day…uhm…not exactly sure, but all I can say is that it’s not day 1. If you’ve ever attempted to start, well anything long-term really, you might already know that getting started in the first place is half the battle. So, as many startup founders are in the same boat as an individual conceptualizing an idea, putting pen to paper/computer, and beginning to create something…I’m sure I’ll be speaking for more than just myself. I figure that makes for a perfect reason to document the process a bit, word vomit just a dribble, and try with everything I have to capture the attention of even just a few surfing the digital waves of our post modern super web.

At the same time, this is an opportunity to connect with users who have even the slightest interest in an app that helps YOU to connect with professional and freelance photographers nearby. So, before I bore you with a pitch, we’ll just start at square one...WHY?

So, here’s a bit of an origin story, Batman style. When I was a young boy, I lost my parents to a petty thief with a shaky trigger finger. It caused me great anguish, and I knew from that moment on, I needed purpose, a reason to live. It would be me and me alone against this dark, cruel world…so I started a business…Wayne Enterprise…no, I mean Tree Machine Records. This was the real day one.

“Yes father. I shall become a bat.”

The record label. was an instant success with international presence. “Holy rollers, Batman!” Actually, no, not so much. I was just a kid at the time, and I didn’t have the support of an inherited family fortune, or a devoted butler to guide my way. Wayne Enterprises was nothing more than a website scrabbled together, the money I saved as a delivery driver in Bloomington, Indiana, and my loose friendships with musicians locally and across the U.S., Canada, South Korea, France, and South Africa (of which I met on SkyNet). Most of the marketing we did, if any at all was posting on social media. We’d share something new, pick a few demographics to target, then essentially light our humble pile of money on fire. Oh, and then we followed that up with incessant copy/paste emails to a list of blogs that we also gathered with yet more copy pasta. How would Gotham get the hero it deserved without an alter ego and a multi-billion dollar, international conglomerate to hide behind?

Jump forward 8 years after a slew of similar startup failures; I mean learning experiences. I had since shut down the label, feeling the deep, depressive disappointment that many young founders/superheroes know all too well. It was time for Batman to retire and join the workforce, the same workforce he spent his entire early education preparing to transcend and never be a part of. After going into hiding for a grueling, near decade, pretending to be a normal person, something happened. The Joker gave everyone Covid-19!

I had since mastered the martial arts of software engineering, surviving many encounters with some of the world’s most cunning villains. Developing an app to save the world was the logical next step. Easy. I’ll just brainstorm for a bit, think of a genius idea, and start building.

A year and a half later, I had an app. Luckily I also had super powers. Super powers that some would argue, aren’t super powers at all 😉. I called it…failure. I had failed so many times that my weaknesses began to project themselves on the walls in front of me everywhere I went. This fear of bats drove me insane at times. It followed me to every corner of my consciousness, and reminded me always of the horrible tragedy that started the fire within.

So instead of aimlessly casting my new born app into the wild and releasing it to the Android and Apple stores, I decided to do something different. I decided to go back to the beginning. You know, like they do in the movies or Shakespeare when it all comes full circle? I knew success would come only when I overcame my intense fear of BATS! What better time to train myself than now? The isolation of the pandemic would give me time for retrospective to dive deep and remember who I was.

“Maybe That's What Batman Is About. Not Winning. But Failing, And Getting Back Up. Knowing He'll Fail, Fail A Thousand Times, But Still Won't Give Up.”

…cliff hanger. I won’t share how I conquered my past failures. Maybe it’s best for a future post, but I will say that introspection allowed me to not only better understand myself. It empowered me to look outside of myself and walk in the shoes of others. It reminded me that I can’t do it alone (not without Alfred), and it encouraged me to see that I wasn’t really a super hero after all. I was just an ordinary person with a tough past, who put their pain into progress. Sure, I’m super strong and I can almost fly when I wear a cape, but nothing I’m doing can’t be done by just about anyone else.

App development has now pivoted dramatically, and it may pivot again, but now the focus is clear. In order to solve the problems that the Joker has created, it starts with a deep understanding of the Joker and more importantly, his victims.

Keep an eye out for updates, and feel free to reach out if you connected with this story! More to come.